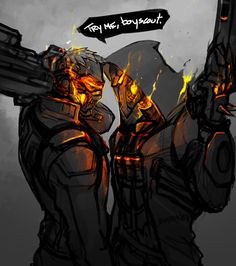 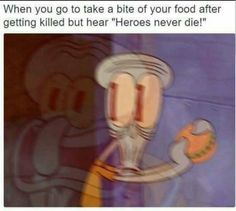 **Dank Overwatch Memes** Overwatch™ is a team-based shooter where heroes do battle in a world of conflict. Overwatch features a vibrant roster of... 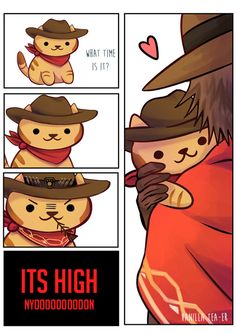 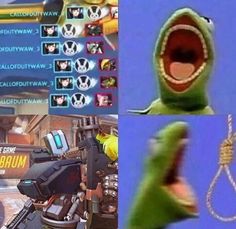 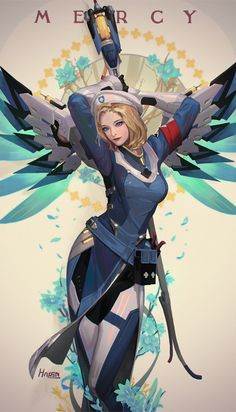 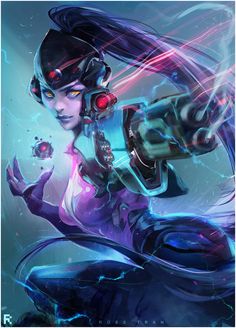 DRAWING WIDOWMAKER!! My mom came to visit and she wanted to make an Episode wtih me. I taught her how to play Overwatch and then drew her into Widowmaker! hah I love her. Enjoy the Episode and Happy Halloween!!

A subreddit for (almost) anything related to games - video games, board games, card games, etc. (but not sports). 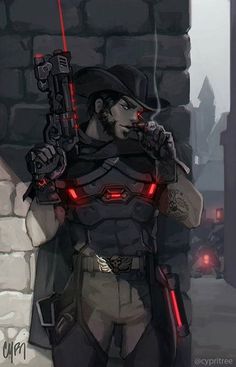 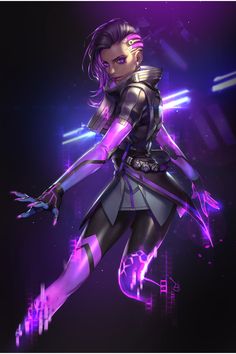 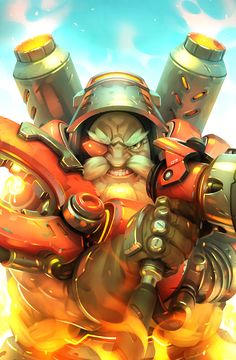 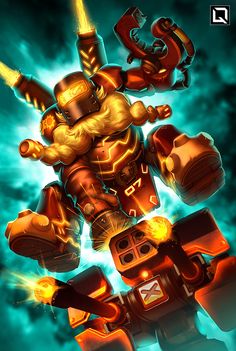 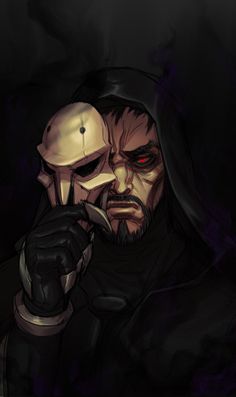 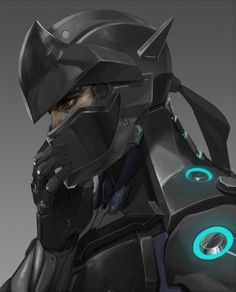 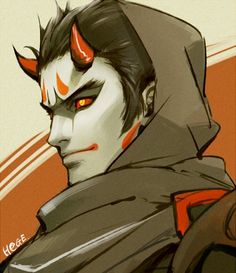 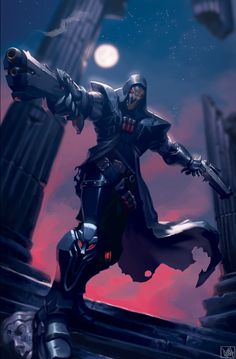 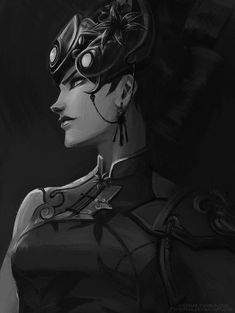 Overwatch is a team-based multiplayer first-person shooter video game developed and published by Blizzard Entertainment, which released on May 24, 2016 for PlayStation 4, Xbox One, and Windows. Described as a "hero shooter", Overwatch assigns players into two teams of six, with each player selecting from a roster of ov