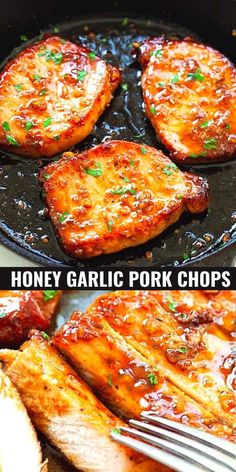 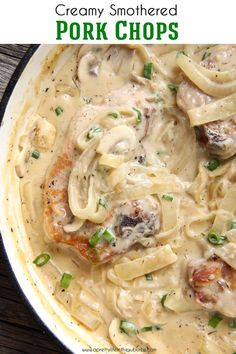 These Creamy Smothered Pork Chops are tender and so delicious after lightly simmering in a creamy and flavourful sauce. Serve over egg noodles. 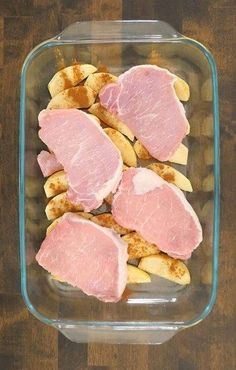 Everyone needs yummy, easy dinner recipes in their arsenal, because otherwise dinner becomes a huge chore that you either don’t look forward to or don’t enjoy. Being frazzled by not knowing what to make is 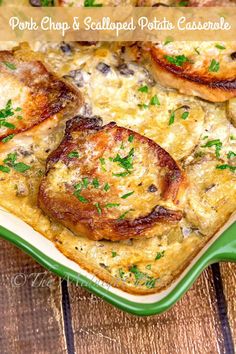 Delicious pork chops baked on a bed of scalloped potatoes. Pure comfort in one casserole. 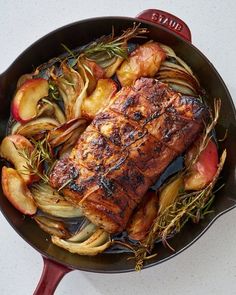 Learn the difference between pork loin and pork tenderloin, plus how to beautifully roast a pork loin with apples and onions to serve at the holidays. 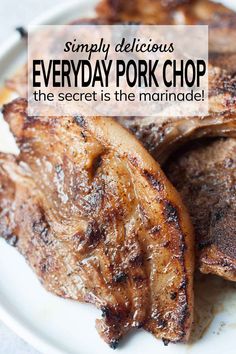 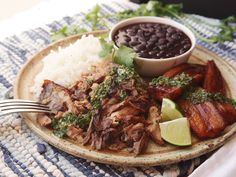 The first time I cooked a Cuban-style pork shoulder, what came out of the oven had a glistening, charred, crisp crust, but as soon as I started carving, I realized that the stuff was rubber. It wasn't until several years later that I tasted Cuban mojo-marinated roast pork as it should be: juicy, succulent, intensely porky, and melt-in-your-mouth tender. That's when I decided to work on my own recipe. 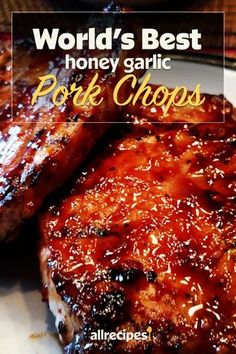 A quick and simple grilled pork chop that everyone will love featuring a simple and easy glaze. 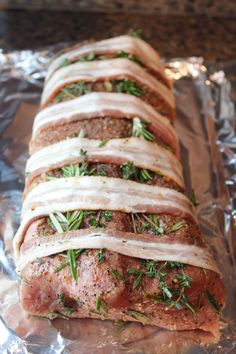 In this Rosemary Balsamic Pork Loin recipe, pork is rubbed with garlic & herbs, bacon wrapped & baked in the oven for an easy, gluten free & keto meal! 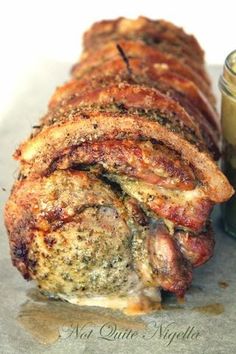 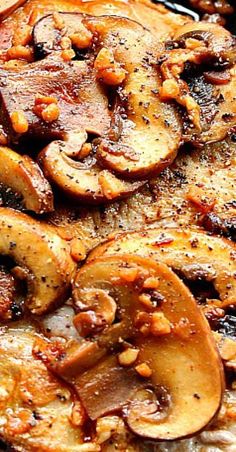 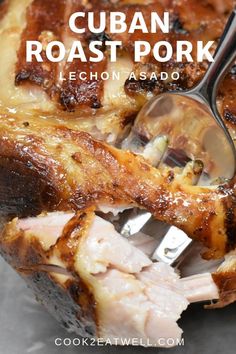 In Cuban Culture, roast pork, or Lechon Asado is the meal served on all special occasions. Christmas, Weddings, New Year…roast pork is on the menu. This is a traditional Cuban roast pork recipe using a homemade mojo marinade with step by step instructions to make the best Lechon! 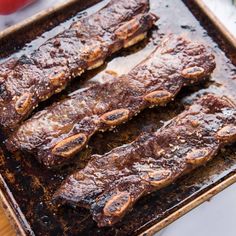 This is one of my favorite last minute, never-fail sauces and tastes terrific on Miami ribs. It couldn't be simpler to prepare. For more easy, family-friendly meat and chicken dinners, click here! 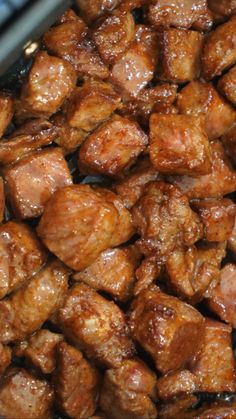 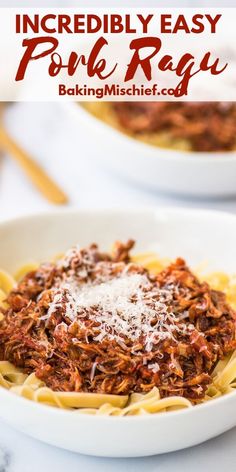 This Easy Pork Ragu is incredibly meaty red sauce that's tangy, a little garlicky, and just a tiny bit sweet. Spoon it over a big pile of noodles, and it's the perfect comfort food.